A yacht charter in the Western Mediterranean is an exciting tour of many of the world’s greatest destinations. Featuring spectacular coastlines, historical architectural wonders and romance around every corner, the countries of Italy, France and Spain will undoubtedly exceed your expectations.

Italy boasts everything from modern cities to tranquil seaside villages. From Portofino to the Amalfi Coast and Sicily to Venice, each port has something unique to offer. Browse the markets in Positano while sipping on a glass of cool limoncello, or explore the ancient Colosseum in Rome. Experience melt-in-your-mouth pasta, fresh seafood and the finest in Italian wines.

In France you can cruise from one captivating destination to the next. The French Riviera, or “cote d’azur,” is a spectacular region stretching from San Tropez to Monte Carlo. In Monaco enjoy the Principality and world-famous casino, or stroll from one international boutique to the next, picking up the latest in designer swimwear and high fashion.

Spain and the Balearic Islands of Mallorca, Menorca and Ibiza offer a unique variety of activities like touring beautiful Moorish monuments and seeing culturally unique festivals, including the world-famous bull-run in Pamplona and round-the-clock nightlife in Barcelona. Tour the soaring cathedrals of Gaudi or cruise to Valencia and enjoy a stomach-stretching feast of paella. In Ibiza party from dusk till dawn at one of the many super-clubs or enjoy a refreshing drink along the waterfront’s sunset strip.

With something for everyone, a charter in Italy, France and Spain is a spectacular opportunity to discover the birthplace of modern Western civilization.

Situated just over 20 miles from Pisa International airport, Viareggio is home to opera composer Giamcomo Puccini, the man who penned Madame Butterfly, La Boheme and Tosca. His nearby home is open to the public and the annual Puccini festival runs from June through August. Spend the day exploring the seaside town or relax on one of the beaches. In the early afternoon enjoy lunch in nearby Forte de Marmi.

Spend the morning exploring one of the many nearby Tuscan villages, including Lucca and Pisa. Lucca is the only town in Italy entirely surrounded by 16th century walls, enclosing an impressive collection of Medieval and Renaissance architecture. If you haven’t already, make sure to swing by Pisa to visit the famous Leaning Tower and Cathedral. In the late afternoon depart for a two-hour cruise to La Spezia.

Situated along the heart of the Ligurian Coast, La Spezia is ideally located for visits to Porto Venere and Cinque Terre. In the morning take advantage of early watersports before setting off on your afternoon excursion. The five charming towns of Cinque Terre form part of a UNESCO World Heritage site, and are accessed only by foot, so arriving by boat is a distinct advantage! In Porto Venere, vibrantly painted 12th century houses lead to the Doria Castle. In the evening depart for Elba to arrive in time for breakfast.

The island of Elba, where Napoleon Bonaparte was exiled in 1814, is the largest island in the Tuscan archipelago. Spending only ten months here, he kept busy building new roads and civic marks. His one-time residence, the Villa dei Molini, stands on the seaward side of Piazza Napoleone.

The coast of the Isola de Giglio is always a crowd pleaser, delighting beachgoers with its golden sands and pristine shoreline. In the main town of Porto Giglio, a stone watchtower built by the Medicis dominates the village. Farther west, the small, pyramid-shaped island of Montecristo is composed of grey-pink granite.

A small city anchored in the peninsula of Monte Argentario, Porto Ercole is a great location for exploring the nearby villages of Siena, Tarquinia and San Gimignano. An old fishing village, and well known as a watersports and sailing retreat, it is a favorite destination for Italians and international travelers. Other highlights include a fortress, the 16th century Palazzo Consani and the old parish church of San Erasmo.

One of the great centers of the ancient world, Rome sprawls over seven legendary hills and boasts enough adventure for the whole family. Explore ancient ruins and historical marvels including the Coliseum, Pantheon and Vatican City. Stroll along narrow cobblestone streets for the best in Italian shopping, pasta and creamy gelato. Wherever you chose to explore, you will surely be charmed by the personality and intrigue of this ancient city. 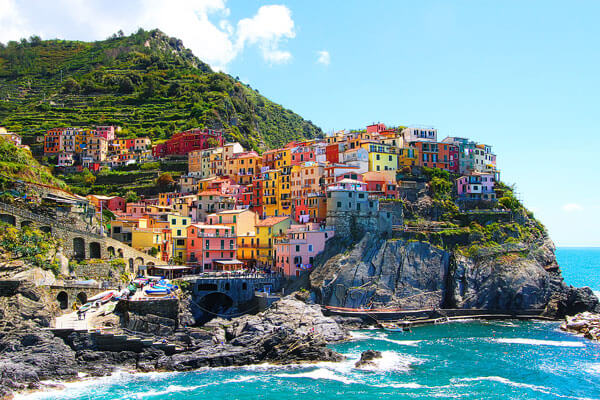 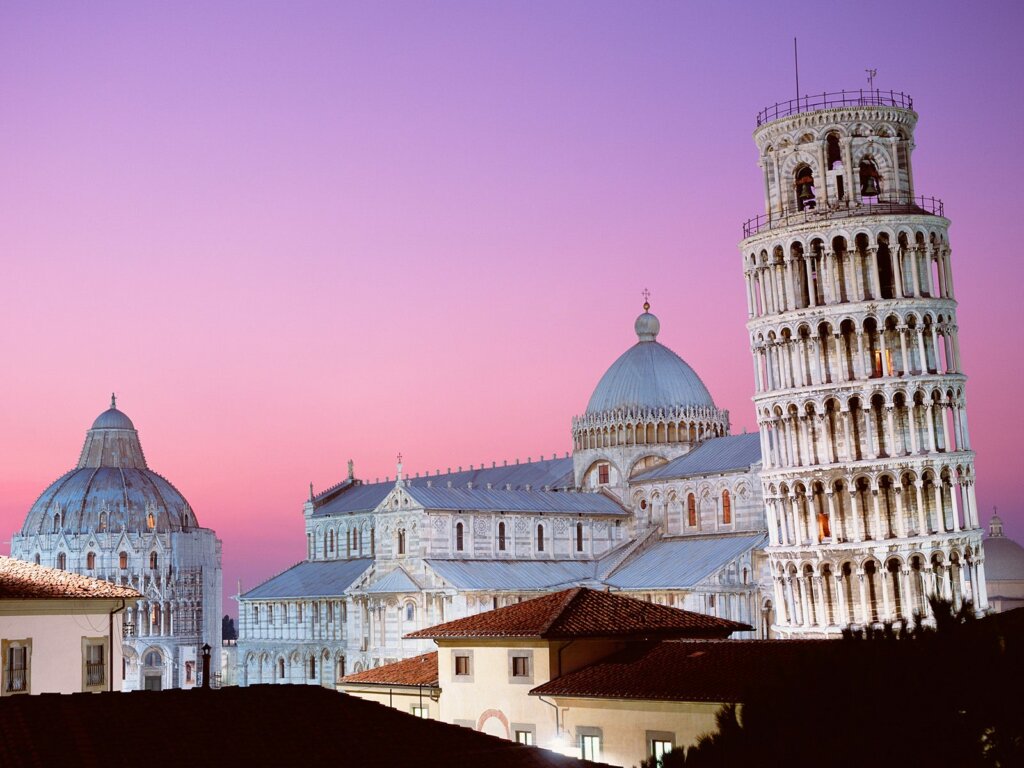 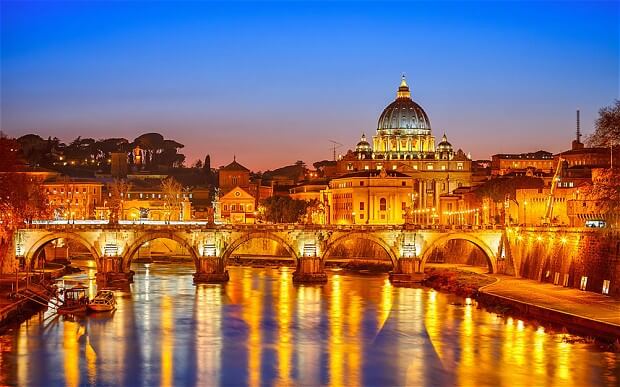